was founded in Osaka Japan in 1991 and is named after the Japanese god of prosperity Ebisu. Each pair of Jeans was caringly hand-painted with the famous seagull logo.
EVISU captured the imagination of the detail-obsessed Japanese fashion crowed and spurred a revival of interest in vintage denim which spread around the world. Today EVISU has gained critical acclaim, as one of the ultimate denim must haves, is internationally known and embraced by both collectors and hipsters alike. EVISU was initially more a labour of love than a commercial venture and despite phenomenal success EVISU’s mission to create the highest quality products has remained unchanged. This underlying value defines EVISU’s position as an icon in the history of denim wear. Not only denim, EVISU now provides wide range of products including menswear, womenswear, t-shirt, shirt, knitwear, underwear and eyewear etc, offering a stylish wardrobe solution from head-to-toe. 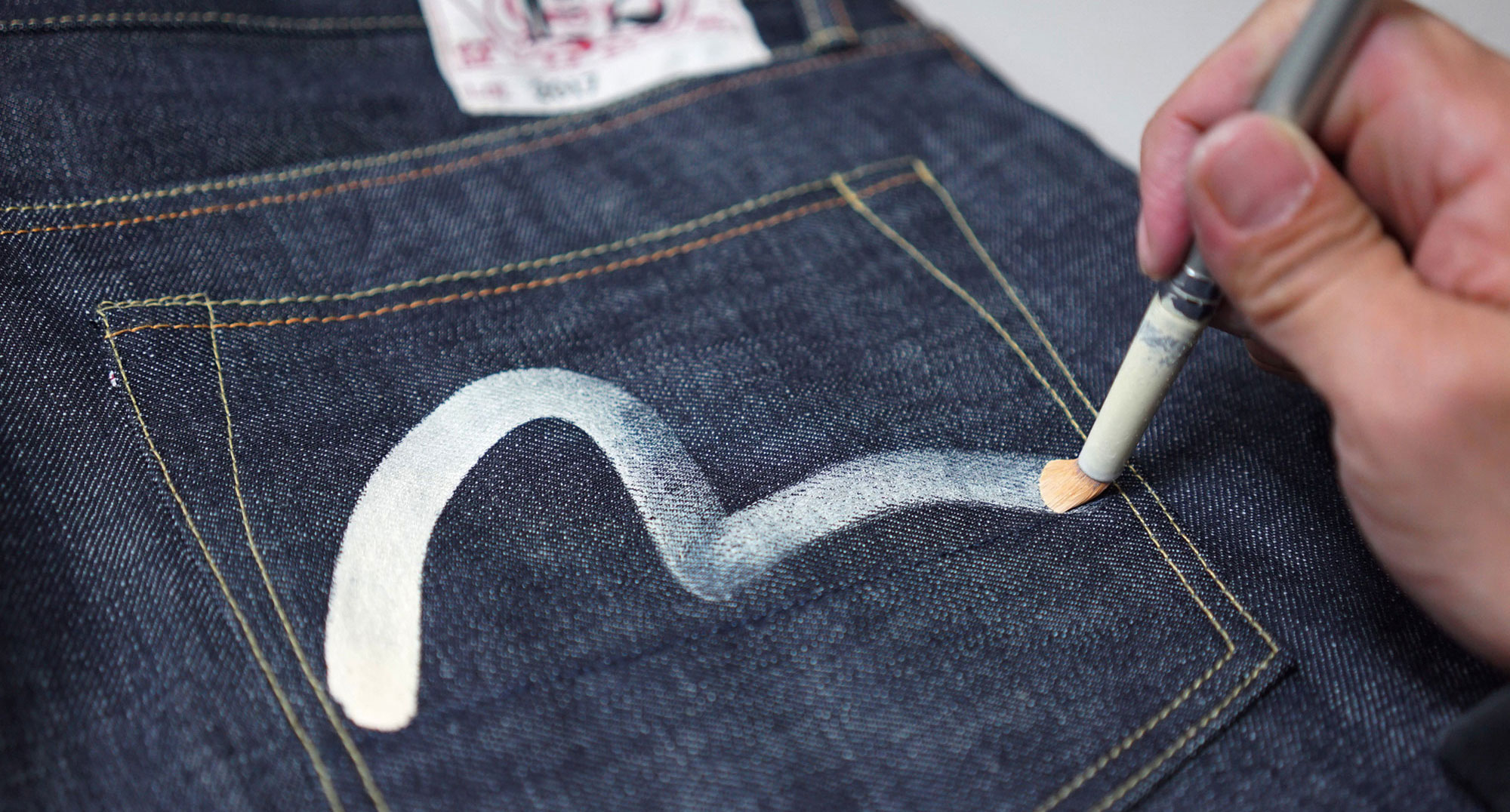 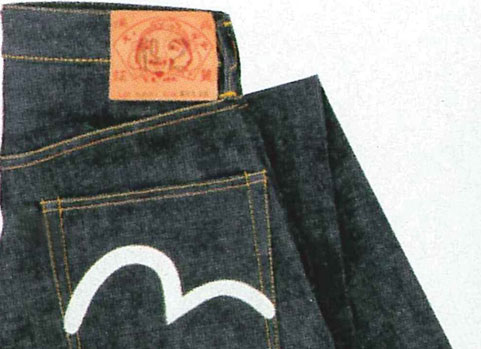 The first shop, "Old Hampshire Bond" was opened in Osaka in April. 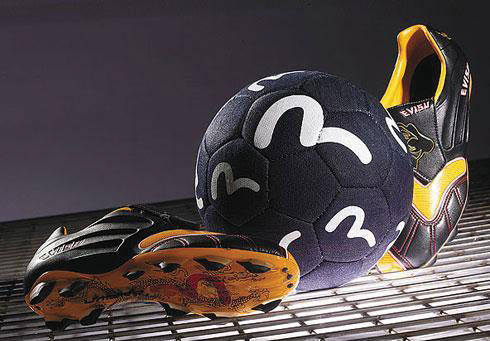 The first collaboration with Puma was marked by launching a football range in celebration of World Cup, collaboration under The EVISU Shoos Collection which had 100 designs per season.

WWW.EVISU.COM was launched in January 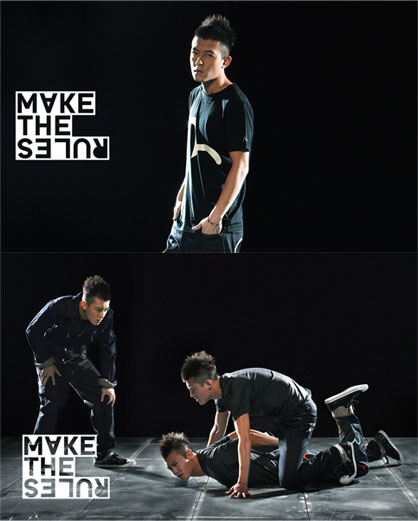 The appointment of Mr. Edison Chen as EVISU first-ever spokesperson for the Asia-Pacific region in Aug 2012 used “Make the rules” as the theme of brand campaign. 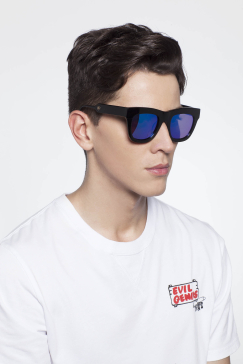 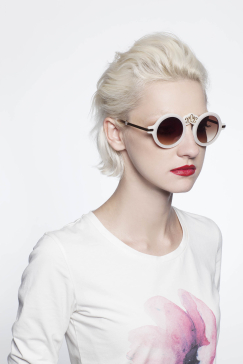 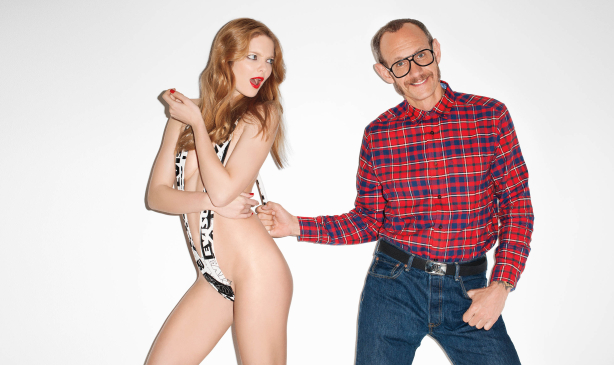 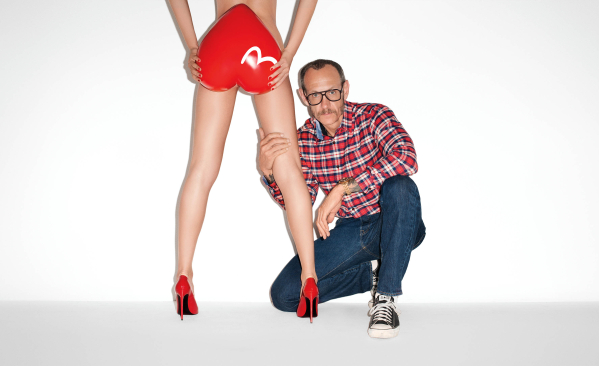 EVISU being re-invented with a whole new image for Autumn/Winter 2014. Seasonal imagery was shot by Fashion Photographer Terry Richardson 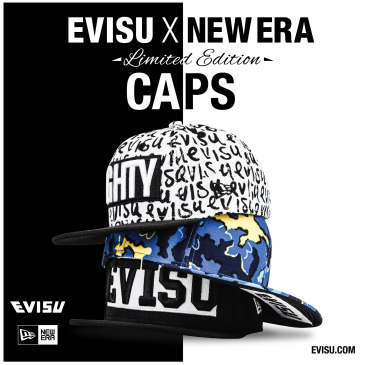 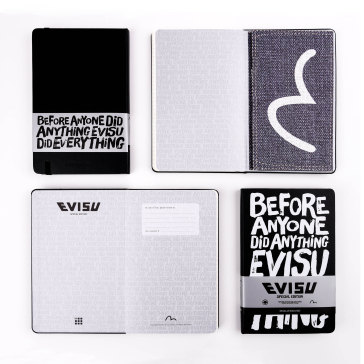 Collaborated with the legendary Moleskine® for a special edition notebook 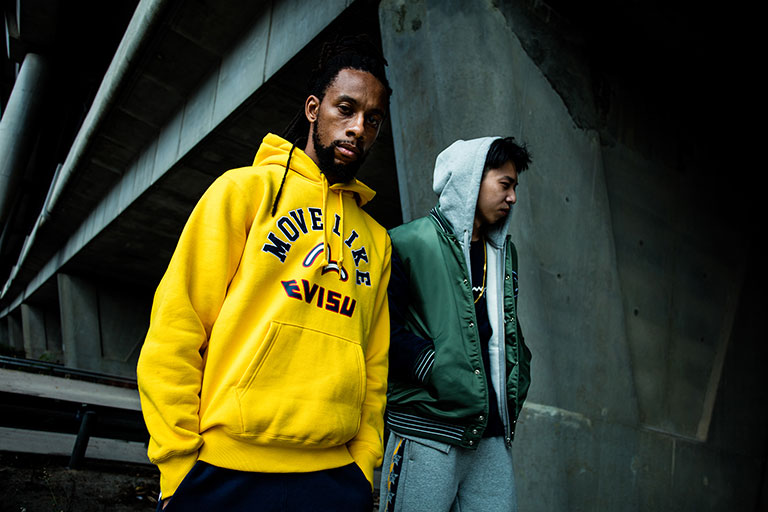 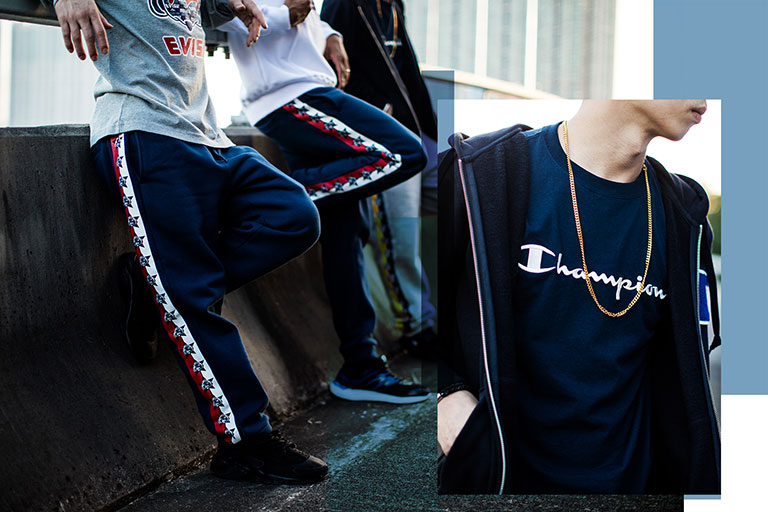